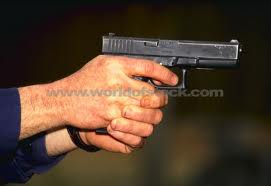 According to the sources, the incident took place when the police were carrying out scheduled patrolling in the area. The police retaliated efficiently, arresting two of them while two managed to flee the scene.

Meanwhile, police have started investigation from the two seized offenders and it hopes to capture the other two very soon who manages to escape the spot. FIR has also been launched in this regard. 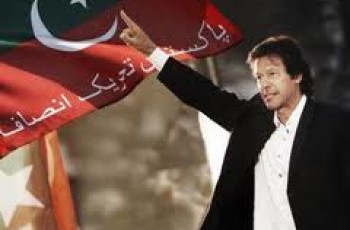 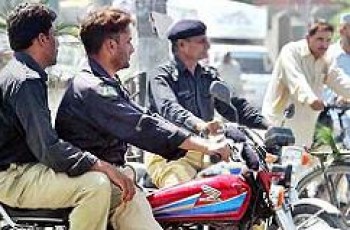 Karachi: The Provincial home department has make the announcement to …