Karachi: A private bank located here has caught fire in its first floor and the bank officials have called for fire brigade in order to keep in control the spreading fire and stop it without any delay, sources inside bank told Tuesday morning.

According to the sources, the Rescue team has reached the spot after they were call upon by the bank workers. The rescue work is under way and the fire is now under control.

Meanwhile, the rescue team has confirmed that there is no casualty and injury occurred in the fire incident. The local police have also reached the scene. Investigations have started. Further details are awaited. 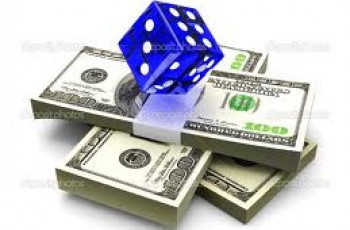 Police raided in different towns of Lahore against the match … 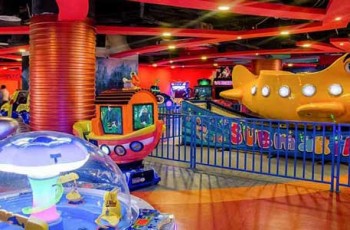 Ocean Mall Atlantis is an indoor theme park for kids. …