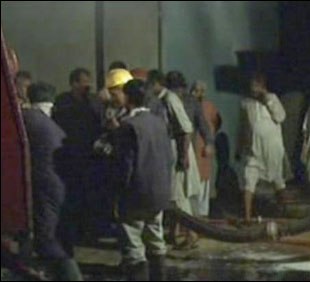 Karachi: A cooking oil mill located in Shershah industrial cluster in SITE area has caught fierce fire and that continues to blaze with no proper and insufficient rescue team on ground to control the fire, local news media reported.

According to latest reports, heavy contingent of city’s fire department with all its fire tenders has been called in to control the fire. The fire continues to spread which has now worsened into a third degree blaze.

The fire which caught the oil mill for about four long hours from now is now far from under control even in the face of extreme firefighting.

Hundreds of tonnes of raw and processed cooking oil present in the mill add fuel to the fire, creating problems for the fire fighters, sources told. It is to mention here that no casualties have been reported as yet except for firemen.

The rescuers, who got injuries during their service, were rushed to hospital. More details are awaited.

Islamabad: After being nominated as the Prime Minister, the former Minister for … 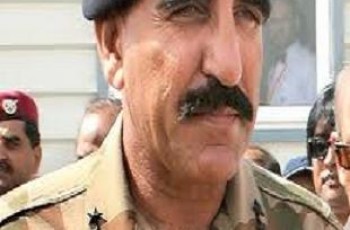