Movies based on famous sports personalities and heroic sporting feats have been a regular feature in film industries like Hollywood and Bollywood etc. These movies depict the extraordinary achievements of these people and have been very popular around the world. Pakistan has its own heroes and for the first time a movie is being made on one of them.

Syed Hussain Shah holds the honor of being the first boxer from South Asia and the only one from Pakistan to have won a medal at the Olympics. He made this achievement at the Seoul Olympics of 1988. Syed Hussain Shah is considered one of the finest boxers to come from Asia and ahs also won the Asian Boxing Championship and gold medals at the SAF Games remaining unbeaten in Asian boxing for nearly a decade.

His story is more amazing when you consider that he started life as a homeless child on the streets of Lyari and worked as a common laborer. Unfortunately however he was forgotten by the public after his retirement. His role will be played by musician Adnan Sarwar who has trained for six months for this role under supervision form the great man Syed Hussain Shah himself. The film is being produced in Pakistan, UK and Japan and is expected to release in late 2014. 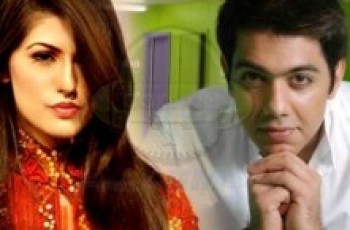 Lahore: The lead Guitarist and co-founder of ‘Jal The Band’, Goher … 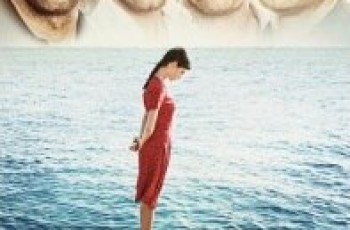 A new drama Fatma Gul will start airing from Urdu …