Feroze Khan, one of the most popular actors in Pakistan, announced his decision to quit showbiz on Twitter. He cited his religious motivation for the decision confirming the rumors which have been circulating on social media.

In the start of February Feroze Khan deleted his Instagram account surprising people from the entertainment industry and his fans. Later his wife shared a picture of him with caption “May this spiritual journey brings more faith in your life and serve the purpose.”

After which many news outlets reported his departure from the drama and film industry. Though many believed that it is not true and waited for the official announcement which came on March 6, 2020.

It should be noted that Feroze Khan belongs from a family which is part of the showbiz industry, his sisters Humaima Malick and Dua Malik are among popular actresses in Pakistan.

He started his career in 2014 as a host and VJ for ARY Musik and later switched to modeling and then acting. He made his debut through drama serial Chhup Raho but became a popular celebrity after the successful appearance in dramas such as Khaani and especially Khaani.

He also worked for a romantic comedy movie Tich Button which is expected to be released soon. Many are expecting this to be the first and last film by him.

In his tweet Feroze Khan also indicated that he may work in some projects as an actor to “provide my services for the teaching of Islam” he added.

His decision of quitting showbiz and focusing more on Islam was appreciated by most of his fans who cheered the actor for making the right decision.

Many fans prayed for his success and making this path easy for him.

Some fans also connected his decision with Junaid Jamshed who quit the music industry at a time of fame and became a preacher making a comeback as a Naat Khawan and host for Ramadan transmissions.

Mostly fans appreciated the decision, saying it is a blessing from Allah. 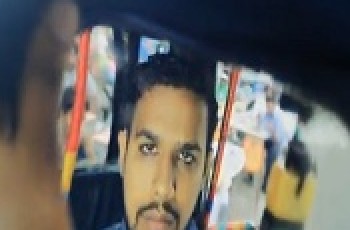 “Waderai Ka Beta” Ali Gul Pir is back with his … 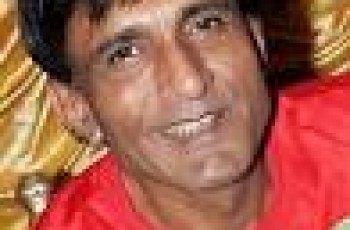