Samina Ramzan, who got fame from Waqt news, last year joined Geo News. She lived in Punjab but for Geo news, she came in Karachi and now she again decided to join Karachi base channel.

Almost all leading news channels of Pakistan are busy to grab news anchor, talk shows hosts and directors of other big channels by giving them attractive say offers. This is a usual thing in electronic media and we shouldn’t incriminate these media persons. 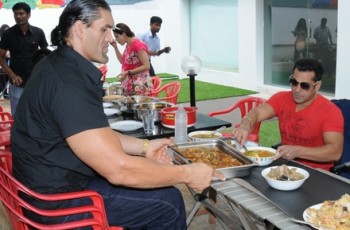 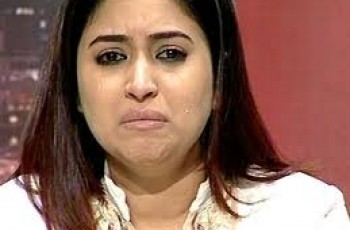 According to our credible sources Maya Khan has finally joined …