New Delhi: A female bus conductor was pulled out from the bus and harshly beaten and stripped by a masculine passenger in Mumbai where no one from the passenger helped the female conductor to save her from cruel man. The incident happened at 8:30 am in the morning as the bus was routing between Kalyan and Panvel in the Thane district.

The 34-year-old female conductor asked the male passenger named as Abhishek Singh to leave the bus at which he dragged her from the bus and started to beat her at the road and tore her clothes near the bus stop. The woman conductor told that he entered the bus from the wrong gate of the bus at which the bus driver objected on him too but Singh also abused the driver after that she asked him why you are abusing the driver as he is your father’s age.

Another woman conductor tried to stop angry young man but he also started to beat her purposely at which several schoolboys interfered in the scuffle in order to stop him and handed over him to the police. Police arrested the accused man, Abhishek Singh after this incident and took him under sections 353, 354, 504 and 323 of the Indian Penal Code. 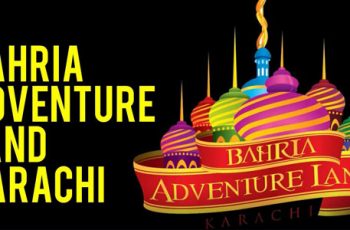 Bahria Adventure Land is an international standard theme park in … 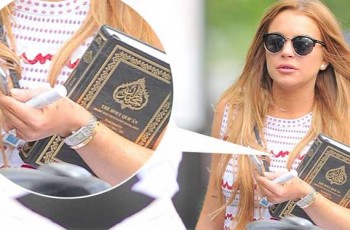 Lindsay Lohan is a famous American actress and singer, her …