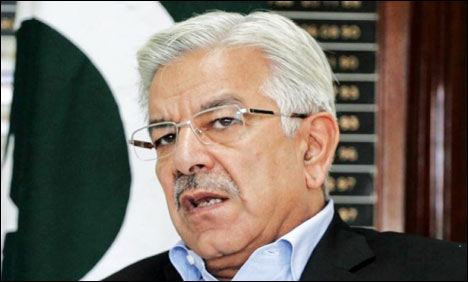 ISLAMABAD: The Federal Minister for Power and Water, Khawaja Asif has said that the death incidents in Karachi due to heatstroke is a big tragedy, adding that there is no pact between Federation and K-Electric right now.

While addressing to the national assembly, Khawaja Asif said that in a new pact with K-Electric, the interest of the people of Karachi would be considered. He added if we could not provide electricity to the people, how would we be able to ask for votes?

Khawaja Asif said that new pact would be signed under the guidance of Parliament in order to improve the matters of K-Electric. He said that a piece of news emerged that there was short of graves in graveyards.

The Federal Minister taunted that when housing societies were built on graveyards, how could then the dead get graves? Khawaja Asif also said that we went to parliament by promising that we would provide electricity to the public and surely we would fulfill our promise. 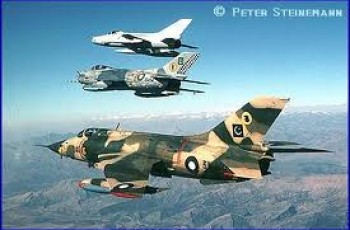 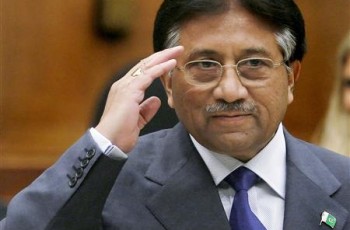 One of the highly talented student of University of London accounts …