Tehran: Since the Irani revolution n 1979, various fatwas have been issued by the Islamic council regarding the sport of football. Recently, another Fatwa was issued, according to which betting in the game of football has been declared legal. The Arab media has quoted that the acquiring money through a bet has been declared as ambiguous, which implies that the issue can’t be specifically stated as legal or illegal.

The Fatwa has been issued maybe due to the increasing interest of the government personnel and senior officials. A report by the name of ‘Betting during the football games has been legalized’ on the Persian News web portal ‘Mashriq’ which stated that the estimated revenue generated through selling cards on the internet amounted to $17, 000.

Various betting agencies are also selling cards among the football fans to gain huge profits. The former leader of the Football team Azizi Muhammadi said that the Ulema have declared betting in the Football game as legal, which has allowed us to earn huge profits. This money is not spent on our luxuries, but is kept for cancer patients and other needs of the financially deprived people.

It should be noted that according to the section 705 of the Islami regulations in Iran, betting in any kind of sport has been categorized as gambling, which is punishable with 6 months imprisonment and the person committing the act will walloped 74 times.. 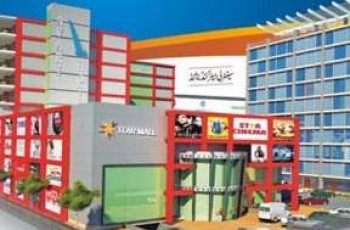 The Star Mall is a commercial project that will be … 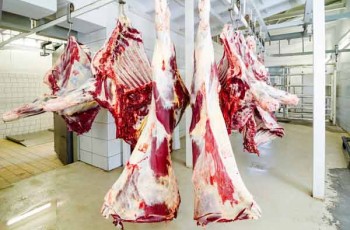 In a new move Belgium bans halal slaughter of animals …