A new drama Fatma Gul will start airing from Urdu 1 channel very soon. Fatamgul is a Turkish television drama. The drama is based on a novel Vedat Türkali’. The main role of the drama is played by Beren Saat. Beren has played the role of Fatmagül Ketenci. Engin Akyürek, Sumru Yavrucuk, Musa Uzunlar, Kaan Ta?aner is also in the cast of the drama

It’s also notice that, Many People are looking to watch Urdu1 live on Internet due to blockage in many cities.

Fatma Gul has been aired in many countries by different names which are as follows: 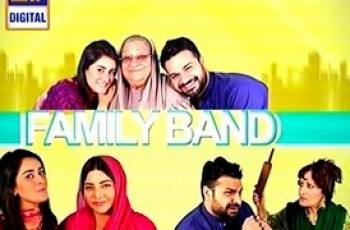 ARY Digital has started a new slapstick comedy series based … 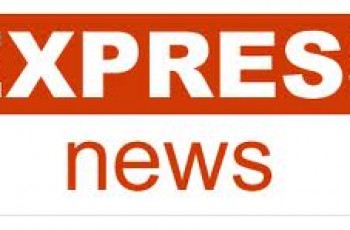 Express in one of the Pakistan most known news channel …