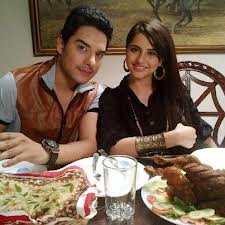 Karachi: One more couple from Pakistan drama industry are going to tie wedding knot very soon. The new addition in the married list of actor-actress couple is the marriage of Kanwar Arsalan and Fatima Effendi who were engaged to each other for quite a long time.

The sources say that the loving couple will finally become an official couple on their Nikkah ceremony, which is to be held on the 17th of November,2012.

However, they would have to wait some time for their Rukhsati ceremony as it will take place in 2013.

It is to mention here that have been engaged to each other for quite a long time and every one knew that they had done a number of projects together, first they came together in drama Larkiyan Mohallay Ki.

Update: Below are the photos of Nikkah ceremony of  Kanwar Arsalan and Fatima Effendi 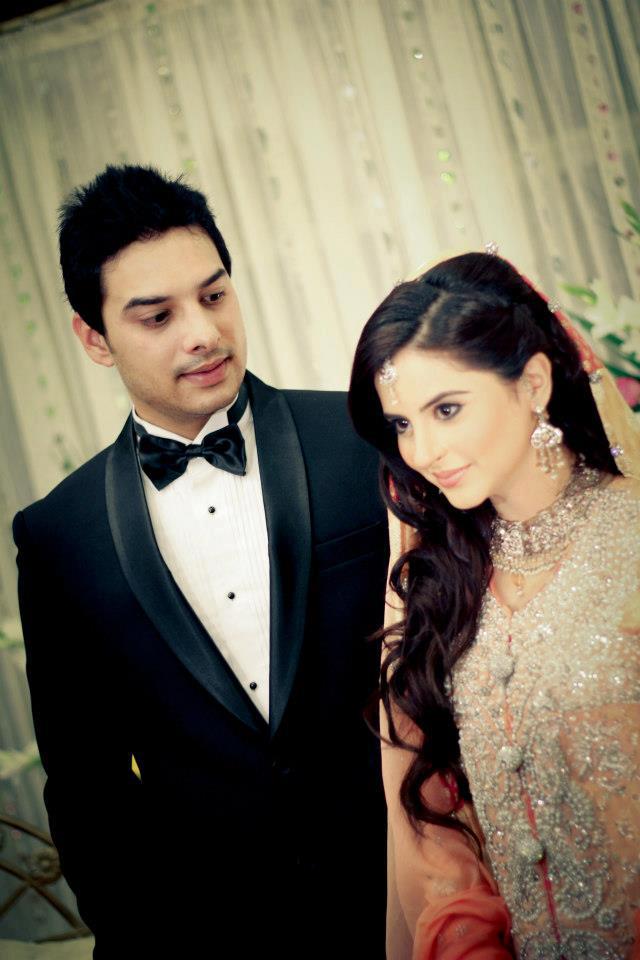 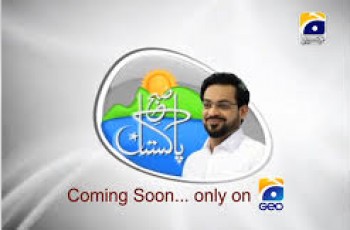 Geo TV is using its entire means to get its … 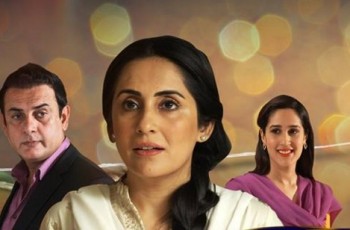 One of the leading Pakistani entertainment television channels, Geo TV …