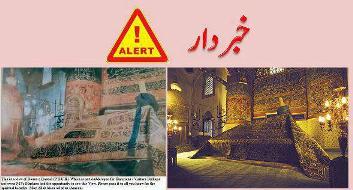 Karachi: These days we are subjected to limitless unintentional sins as we are propagating manifold lies and fake objects and images on Facebook. One such thing is the fake photo of the tomb of Prophet Mohammad S.A.W that is being spread widely on the Facebook without knowing that it might be a fake image.

It is quite depressing to see that we have been the subject of emotionalism foolishness for many years as we have begun showing love and respect to our religion by posting status, sharing images and videos on the social networking websites,

We have left working on the actual basics of Islam that demands true actions not just the lip service as we have been doing from the long past.

The image that has been subjected to the grave of Hazrat Mohammad S.A.W is said to be the tomb of Wali Allah Hazrat Maulana Jalaluddin Rumi, located in Konya, city of Turkey, which is also not confirm. 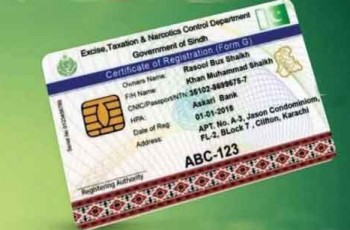 Sindh Government has taken another step to facilitate citizens by … 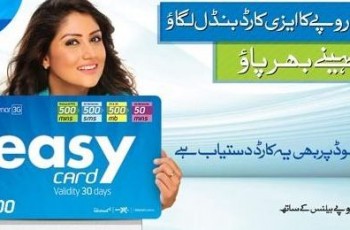