Bashar Momin is a mega drama project by GEO TV that will start from today on GEO TV at 8PM. The drama serial stars Faisal Qureshi as the lead, Bashar. The serial has a romantic plot which has been directed by Sayed Ali Raza. The story line has been penned down by Zanjabeel Asim and produced by Asif Raza Mir and Babar Javed under the production of A&B Entertainment.

The storyline is based on Rudaba, who is engaged to her father’s friend and neighbour Buland Bukhtiar. Buland works at the World Bank and hence lives in America. Buland’s father gets skilled during a robbery at the seaside, where Buland’s father goes for a stroll with Rudaba. Rudaba has no choice but to live with her brother Adil, who is currently working for his brother-in-law Bashar. Basher is a money launderer and is planning to wed his sister to Buland, while on the other hand Buland’s love for Rudaba is rekindled on his return.

The serial carries a lot of expectations with the wave of excitement generated by its huge budget production and talented cast. The serial has been planned to be released across borders also. It is now to be seen whether the serial lives up to the expectations of the viewers. 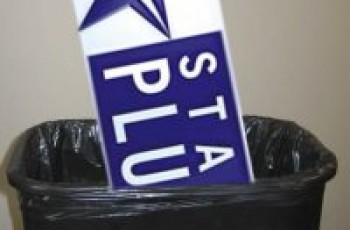 After Supreme Court order to PEMRA almost all Indian channels … 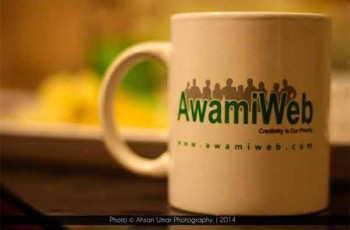