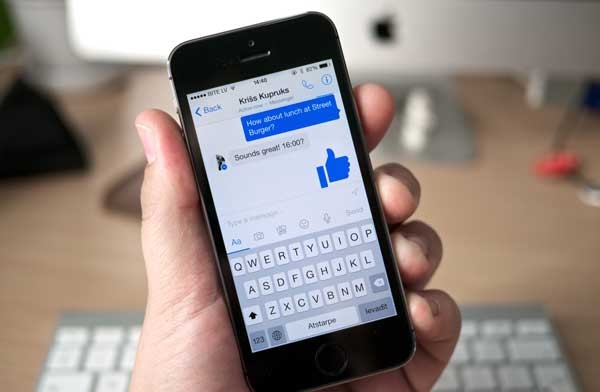 Facebook Messenger will stop working on many android and windows smartphones within a week as new updates will not support many old versions of mobile phones.

FB Messenger is used by more than 1 billion users each month and it is believed that a significant proportion from developing countries is still using it on old devices that will be affected by the new update.

It should be noted that Facebook is not the first giant to stop supporting old windows phone rather Microsoft stopped supporting these old smartphones for Skype and it is also believed that WhatsApp will also not support these old devices after the new update. 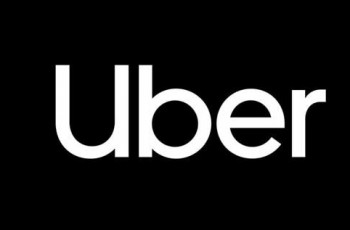 Uber Pakistan has revealed increases in its ride prices for … 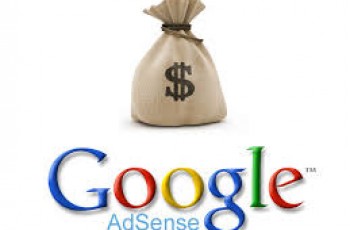 Google Adsense is a familiar name for the webmasters. They …