Express in one of the Pakistan most known news channel this consists of many show which starts from the evening to the midnight almost. Express Fata Fat it is hosted by the news caster of the express news channel at 5:05 PM.

After a long program about 6:30 PM VOA Voice of America is telecasted on the express TV it is host by the famous Journalist Sarah Zaman. The show continues in the express TV and Frontline features which hosted by Kamran Shahid at 8:05 PM.

After that Kal Tak which is hosted by seasoned journalist Javed Chaudhry at 10:05 PM.  A reality program Bhaid features the TV at 11:05 PM. Then the last show of the day comes Dam Dama Dam in which general news is featured about the Film industry etc. 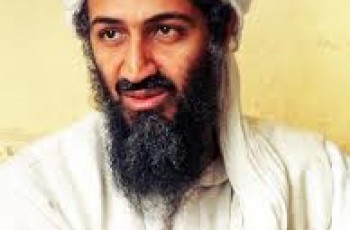 There are some media reports from America that (Central Intelligence … 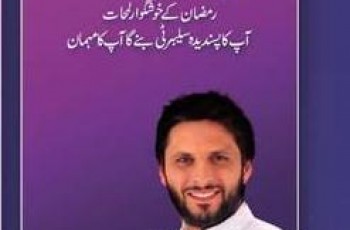 Karachi: The most beloved person in Pakistan Shahid Afridi will …