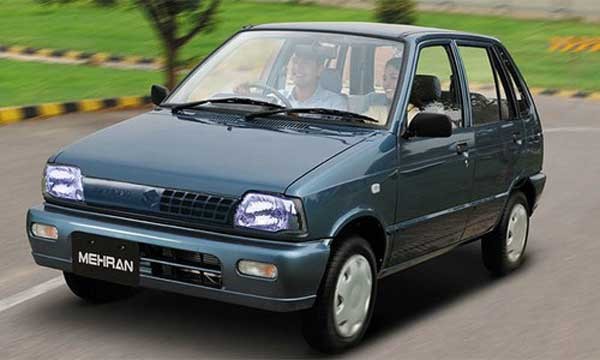 Suzuki Mehran will launch the new design of its most selling car ‘Mehran’ with a 660 cc engine in 2019.

Currently it’s Pakistan’s 2nd most popular car with sales of 28,036 units in last 9 months of the current fiscal year.

Pak Suzuki Motor Company Limited (PSMCL) will replace Mehran with Alto 2019 which is expected to be launched in first quarter of 2019.

According to media reports Suzuki Alto will be available in three different variants with a price ranging between Rs. 800,000 – 1,000,000.

This new model will be available in both manual and automatic variant with power steering.

Suzuki Mehran was based on three decades old design & engine and was being sold with the same features and look as it was launched for the first time in 1989. Despite the fact that many Japanese cars were being imported there was no impact in the sales of Mehran.

Suzuki also revealed that sales of Mehran will be discontinued from November. It is expected that within few months Alto will be launched to replace the market for Mehran.

Previously Suzuki also relaunched another vehicle Cultus with new design & features, it was a completely new car which was introduced internationally as Celerio.

Pak Suzuki Motor Company Limited has also invested more than Rs. 15 billion in its plant to adjust for the assembling of the new Mehran. Mehran was launched in 1989 to replace the Suzuki FX and now after 20 years Mehran will finally be replaced. 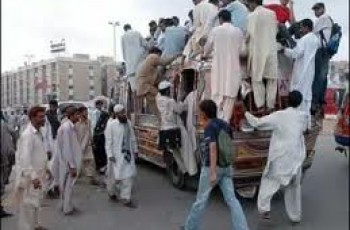 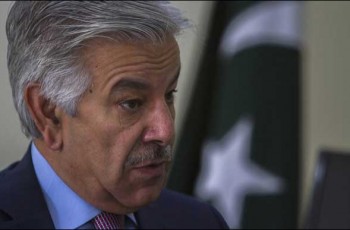 ISLAMABAD: The Defense Minister of Pakistan Khawaja Asif has commented …