Aamir Liaquat has left BOL Media Group forever saying that the journey has come to end which he describes was not a good end.

The reason for quitting his job was primarily related to dues as Aamir Liaquat disclosed in his tweet by saying they ‘owe my dues.’

The journey has come to an end & not a friendly end. Now I am not part of #BOL. They owe me my dues. #KhudaHafizBOL

Currently he was hosting a game show ‘Crorepati Game Show’ at Pak News which is part of Bol Media group. Previously he hosted the most famous political show at Bol News ‘Aisay Nahi Chalay Ga’.

His fans reacted differently on his decision, Syed Ali Raza Abidi the MQM parliamentarian who recently resigned from parliament prayed & wished to see him on Geo News again.

Ahsan Umar, anchorperson from Bol News was shocked on the departure of Aamir Liaquat.

The news is shocking indeed. https://t.co/tXWzK1EwuX 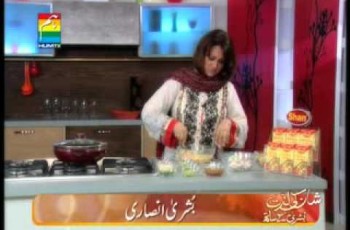 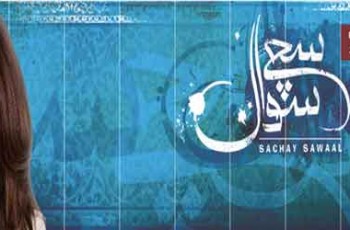 A Good News for Sana Bucha’s fans that she is …