In past few years many public sector organizations have been digitalized to provide better billing services to consumer but Excise, Taxation and Narcotics Control Department, which is responsible for collecting property tax, is still lacking this basic up gradation.

But the Property Tax Bill by “Excise, Taxation and Narcotics Control Department” is not computer generated which means no data about previous payments are included creating ambiguity for the consumer. The bill also lack basic details such as contact number of the Excise department and website for queries.

All other organizations such as SSGC, KWSB and KE have established online websites from where consumers can check their current bill, previous bills generated and can also download a duplicate bill. No such online facility is provided for Property Tax, creating difficulty for the consumer to know whether the billed amount is correct or not.

The Excise department in all provinces such as Balochistan, Khyber Pakhtunkhwa, Sindh and Punjab lacks the facility of online or duplicate bill generation online. In precious years KPK provincial government invested millions to upgrade the Excise offices across province to make the process computerized.

Digitalization of government and public services not only facilitates customer by improving the efficiency of the organization but it also makes the process transparent and helps in curbing corruption due to which government is suffering billions in loss.

It will also reduce the time a process takes because of synergies among government organizations and increase the trust of citizens on these organizations.

This is why like other organizations “Excise, Taxation and Narcotics Control Department” should also initiate the digitalization process which will not only facilitate the residential and commercial consumers but will also increase the revenue for government.

Sir with due respect, all the stake holders are behind … 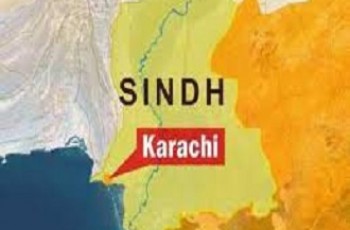