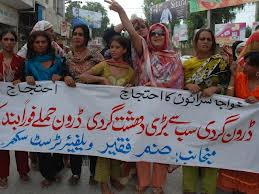 Sukkur: Following the wave of protests and demonstrations against the US Drone strikes in country’s Tribal belt and the re-opening of NATO Supply Line, the transgenders also seems too inspired as they carried out a protest on Monday for the same purpose.

According to the sources, tens of people held a rally led by Sanam Fakir and demonstrated at the Minara road to protest against drone strikes and Nato supply routes being reopened.

‘Drone attacks are counterproductive, violation to Pakistan’s sovereignty and result into security damage, which is unbearable,” they said.

The protestors began the protest from the clock tower and carried through the main roads of the city to Minara Road. 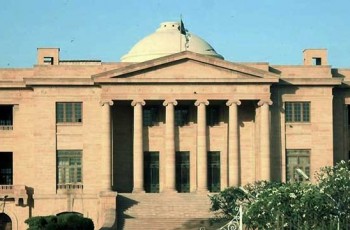 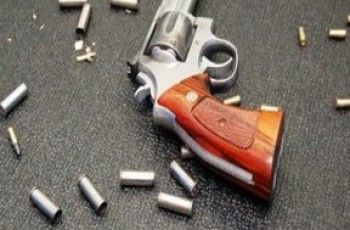 Karachi: has demanded of the government to take notice of …