According to the details, constables of the elite force, Faisal Usman and Zeeshan, stopped the car of PTV news anchors Imran Hasan, Zeeshan Amjad and Sadaf at the check post in Sector G-11 in order to check the necessary documents who let them go after the inspection.

However, they were again stopped by the elite force vehicle no. GIF-789 that over took Imran Hasan’s car after a while and Faisal Usman pointed the pistol at Imran Hasan and argued that you have not showed your service card.

In the meantime, the personnel of elite force beaten up Imran Hasan and Zeeshan Amjad who sustained minor injuries and pushed Sadaf, the female anchor person.

When, IG Islamabad Binyamin was informed about the incident, he ordered the SHO of Ramna police station Ameer Umar to take required actions against the constables and book the FIR. Further investigations are underway. 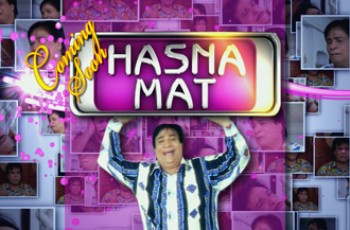 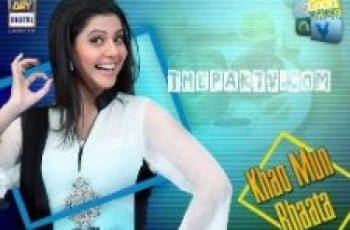