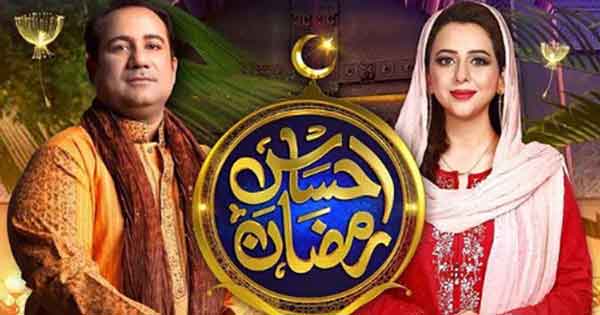 Each year Geo TV hosts Ramazan Transmission and the channel is considered to be trend setter for such transmission. Recently they released their first glimpse of ‘Ehsaas Ramzan’.

Recently released OST of the exclusive Ramazan transmission comes with the energetic and mystic voice of Rahat Fateh Ali Khan. The lyrics are written by Sabir Zafar who is one of the leading lyricist and poet from Pakistan.

According to the details the transmission will be hosted by famous anchor & host Rabia Anum, but it is expected that other leading figures from media industry will also be part of the transmission like previous years.

It is expected that the segments will be similar to other transmissions including cooking, debate competitions, poetry, games, kids segment and discussion with scholars. A segment is expected to be dedicated for the help of needy poor.

For food lovers the finest chefs will be joining the transmission with some mouth-watering recipes each day till the end of Ramzan.

Ramzan is expected to start from Tuesday May 7, 2019 from which the transmission will also start, timing will be released soon along with other details. The registration process and other details about participation in the show is not revealed yet. 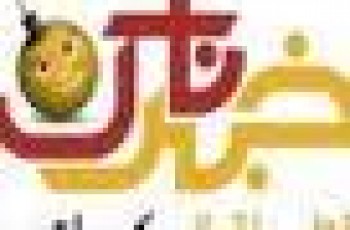 Khabar naak is a Pakistani Comedy television show that airs … 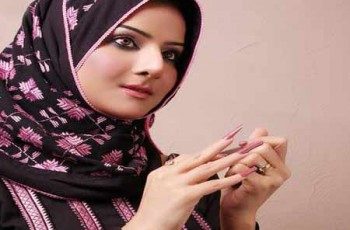 Sheen Javed is Pakistani Actress and Model but she is …