Eden Builders (Pvt.) Limited in their advertisement of housing scheme ‘Eden Life Islamabad’ claimed that it is located on just 5 minutes from CDA Enclave & 12 minutes drive from Serena Hotel, this was deceptive. Further they failed to mention that the prices advertised were exclusive of the development charges which will be recovered later.

Eden Builders also failed to get approval from Capital Development Authority (CDA) but claimed that the project was approved by CDA.

Similarly Green Field Developers (Pvt.) Limited in advertisement claimed that their project ‘Green City’ was located in Islamabad while it was in Fateh Jang. They also failed to get approval from government departments before using their official logos for advertisement purposes.

Vision Developers (Pvt.) Limited which was fined Rs. 10 million failed to appear in front of CCP despite repetitive notices. It failed to get approval from Lahore Development Authority (LDA) for its project ‘Park View Villas’ which was located near River Bank.

They advertised the project as ‘Park View Villas at River Edge Housing Project’ deceiving the customers that it is an extension of the previous approved project.

It seems that Real estate developers in Pakistan thought that misleading advertisement will increase their sales without risk of any action form government but CCP proved them wrong. 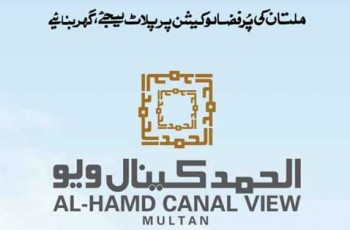 Al-Hamd Canal View is a new residential housing project in … 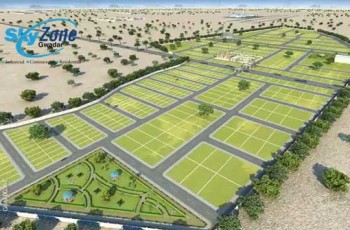 Skyzone Gwadar is a new residential & commercial project by …