Everyone loves ice cream and now you have one more reason for eating ice creams because a new research has found that ice cream is good for health.

[junkie-alert style=”green”] The study by Japanese scientists at Tokyo’s Kyorin University revealed that eating ice cream at breakfast gives a shock to brain making it more active and alerted. [/junkie-alert]

Professor Yoshihiko Koga who is a specialist in psychophysiology, tested brain activity by giving people different foods at breakfast and found that ice cream made brain more active and alert.

He is continuing his study because he has to prove a firm connection between mental boost and ice cream.

But Katie Barfoot who is a nutritional claimed that the brain activity was increased by the increased intake of sugar and glucose in ice cream. She criticized the study because it is proven that regular intakes of these things are harmful for our health.

There has been more criticism on this study because many researcher believe that ignoring other effects of ice cream and recommending it for breakfast is not a good way to go. 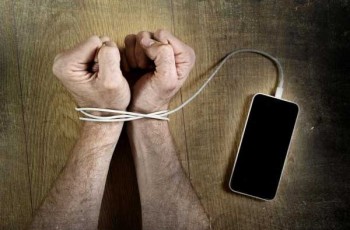 Most often it is advised by the elders and older … 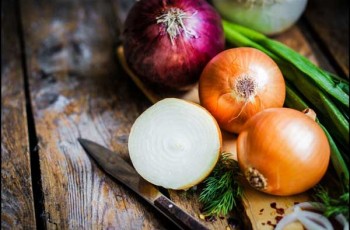 Onions are widely used in Pakistani dishes for adding taste …