Increased level of glucose or sugar in blood is a problem which affects more than 9% of world population. The deaths which are directly attributed to diabetes are more than 1.5 million, while at least 2.2 million die because of other problems that arise as a result of increased sugar level.

But a common ingredient in our kitchen is very useful in control sugar and reducing the glucose level in our blood. Elaichi is linked with diabetic control by different researchers in the world.

Especially if you are patient of Type II diabetes than this is a magical thing for you which works slowly but gives result at the end. Many researches indicate that people with diabetes have low level of manganese and elaichi is rich in manganese.

Cardamom also has many other benefits such as it is beneficial for blood pressure, bad breath and for cavity related problems.

Chughtai Lab is the largest laboratory network in Pakistan spread … 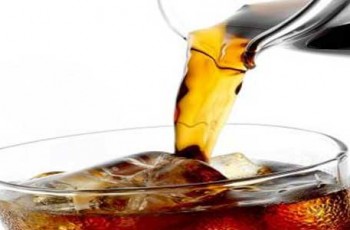 In the holy month of Ramazan many people use cold …