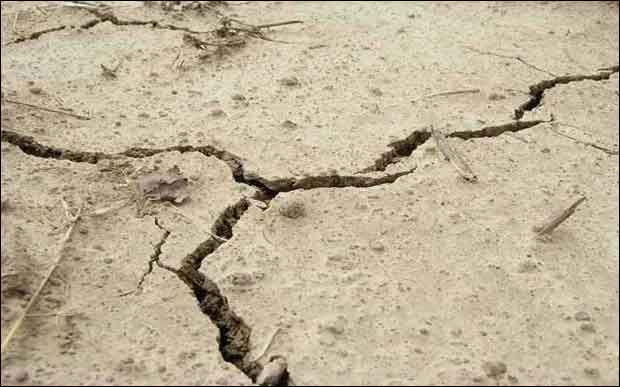 The jolts of earthquake were also felt in various parts of Khyber Pakhtunkhwa including Malakand and Swat. According to the department concerned, the chain of aftershocks stays continued for 48 hours after earthquake.

It is pertinent to mention here that earthquake jolted the whole Pakistan two days ago and the intensity of the earthquake was recorded as 7.5 on rector scale. Approximately, 250 people lost their lives whereas over 2 thousands were injured. 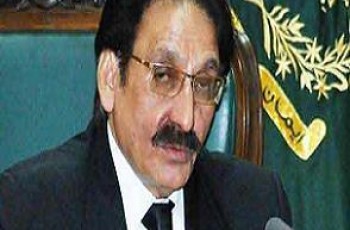 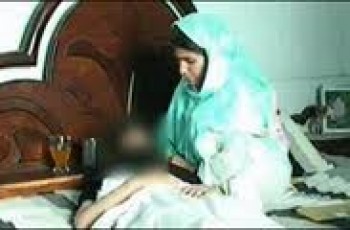 According to various sources, Girl who was raped by Shamroze …