Dua Nisar Mangi was walking in a street of Defence Housing Authority (DHA) when she was kidnapped and her friend, Haris Fateh was shot. People reacted differently on social media on the abduction of a young girl in a posh area of Karachi.

When different pages and accounts on social media shared the news of her abduction some people starting criticizing the way she was dressed, others questioned her liberal and feminist views and some even claimed she deserved this.

This immature behavior was largely condemned by people, especially on Twitter where people shared screen shots of such comments and refuted this trend.

Areesha said that she has no male family member, will her travelling alone will justify her kidnap?

Rida Khan asked that young girl such as Zainab was on her way to Quran classes did she ask for it?

Komal criticized this trend of victim blaming in the society and called it a shameful behavior.

Another user Ayesha wrote against victim blaming but also asked feminists to stop using this incident as an opportunity to attack hijab.

People also said that even the posh areas of the city are not safe.

Hanzala said that at this time Dua Mangi needs our support no matter whether she was feminist, Muslim or Non-Muslim. 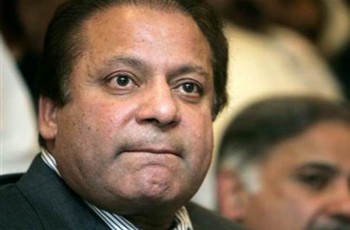 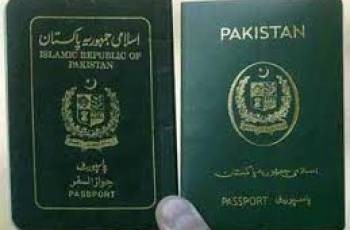 NADRA with the cooperation of Directorate General of Immigration have …