Lahore: The walima ceremony of Pakistani actress Reema Khan and Dr. Tariq Shahab will be commemorated tonight (26th May). Lollywood actress Reema was waiting for her husband to arrive the country, so she could announce the wedding date.

Earlier, Reema announced that she will announce the date upon arrival of her husband to Pakistan. Reema reached Pakistan more than one month ago but his husband has now reached the country.

While talking to media, Reema’s husband Dr.Shahab said he always feels happy coming Pakistan while this time the happiness has doubled as I have reached my wife’s hometown. 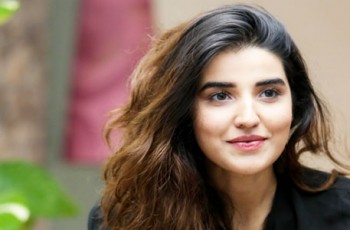 Hareem Farooq is a charming and glamorous Pakistani TV and …