Late Islamic scholar Dr. Israr Ahmed criticized Pakistan Muslim League – Nawaz (PML-N) President Nawaz Sharif in a talk show. The video of that talk show is now a day’s circulated on social media a lot. The video has been shared over thousand times on Facebook.

In the video which is five to six years old Dr. Israr Ahmed said that our President (Pervez Musharraf at that time) is Shahenshah of breaking promise where as his alternate is king of lies. When host of the show asked that who is king of lies he said that he is Mr. Nawaz Sharif.

Here is the video in which he is criticizing Nawaz Sharif: 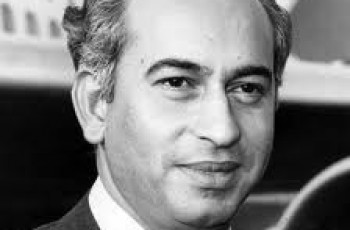 It is expected that Government of Sindh will announce holiday … 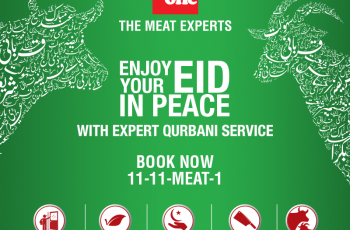 Eid is the Holy Occasion, on which everyone wants to …