Ansar Burney is a Pakistani human rights activist. He is a graduate of Master’s and Law from University of Karachi and also has honorary recipient of a PhD. in Philosophy. In November 2007 Ansar Burney took oath as Pakistan’s caretaker Federal Minister for Human Rights. 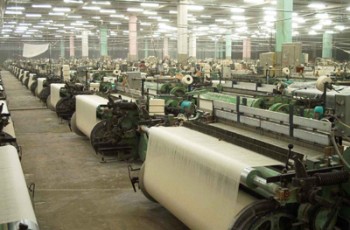 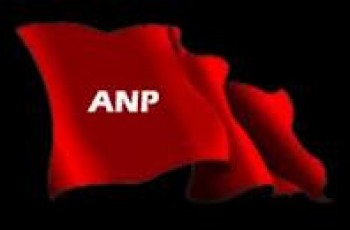 Swat: A musical event was organized by the political wing …