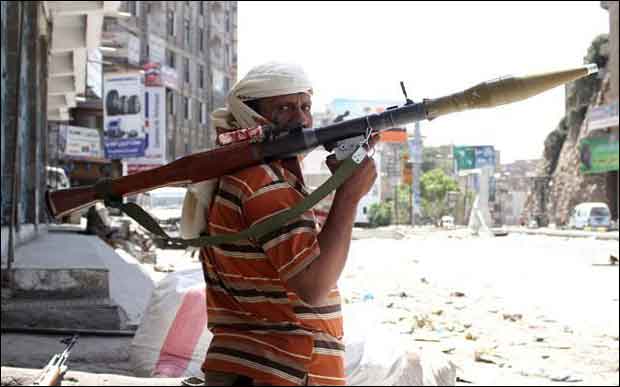 According to Saudi officials, the attack was made by the Houthi rebels and republican guards of the ex-president of Yemen, Ali Abdullah Saleh whereas Saudi forces only defended its boundaries. On the other hand, allied forces of Saudi Arabia made aerial bombardment in Sana’a, the capital city of Yemen but no casualties were reported yet.

It is pertinent to mention here that more than 2 thousand people have been killed so far and over 8 thousands have been injured since March this year in Yemen whereas lakhs of people have relocated to safe places. 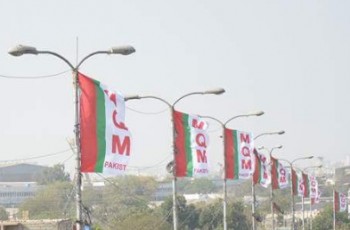 I saw MQM Pakistan flags on poles around the national … 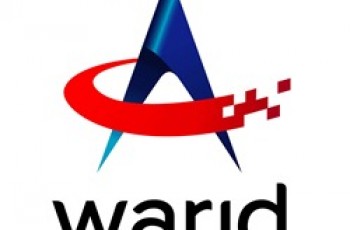 Warid has now launched loan service. It is now available …