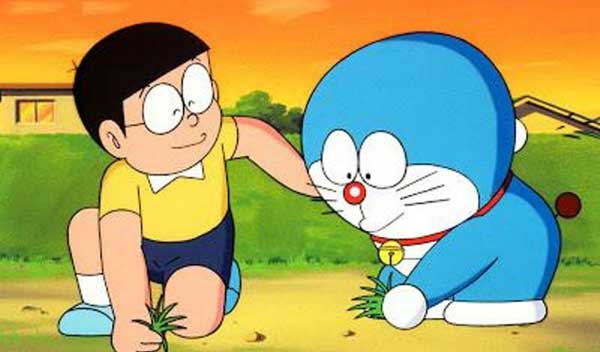 Doraemon and Nobita is considered Japan’s most favourite manga comic series which have sold millions of copies. The comic have also been adopted in animated cartoon, online games and movies.

Doraemon series has been successful not only in Japan but around the world. It was released in Amazon e-Kindle and sold millions of copies. The cartoon became the highest rated cartoon in India and was also released in US & UK.

The plot of the story is based on a kid Nobita Nobi who suffers from bad grades and is bullied in school. His descendent from 22nd century sends a robot Doraemon to help Nobita.

Nobita tries to help Doraemon with his advanced gadgets from 22nd century but in most cases results in trouble and horrible situations. The comedy & humour in the story is considered one of reasons of its success.

Who Created the Character?

The character of Doraemon and Nobita were created and illustrated by Japanese writers Fujiko Fujio. It is why the success of the series is considered to be the achievements of both partners.

In Japan there are at least 63 video games based on the character of Doraemon. Doraemon games have also become popular online with multiple websites offering racing, adventure and other games with Doraemon as the main character.

Many movies were also released on the story of Doraemon and Nobita. The first film was released in 1980 which was called Doraemon: Nobita’s Dinasour and become the highest grossing animated movies in the country.

The most successful has been ‘Stand by Me Doraemon’. It was released in 2014 and became the second highest grossing film of the year just behind Disney’s Frozen. 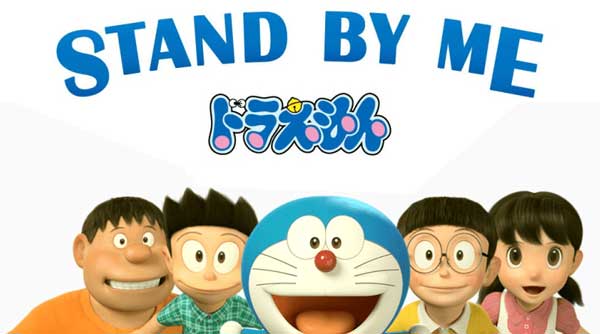 The English dubbing of the movie was released in Tokyo International Film Festival. The film was also released internationally in 60 countries including China, Vietnam, Thailand, Indonesia, India, Italy, Spain and Switzerland.

Unlike other Doraemon movies this new movie became a success just like the manga comics.

The main characters of Doraemon series remain same in cartoons. The stories and adoptions may differ in old comics or new cartoons but the characters remain same which include:

1) Doraemon: The cat like robot which is the main title character of the story.

2) Nobita Nobi: He is a 4th grade student and the only child of his parents. He is foolish, lazy and weak which results in bad grades and bullying from other students. Doraemon is sent by his descendents to help Nobita.

3) Shizuka Minamoto: She is Nobita’s best friend, she is pretty, clever and kind girl.

4) Takeshi Goda: He is a local bully who teases children including Nobita.

5) Suneo Honekwa: He is a rich child who loves to show off his wealth infront of Nobita 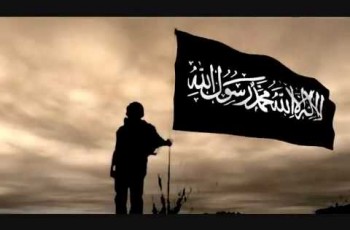 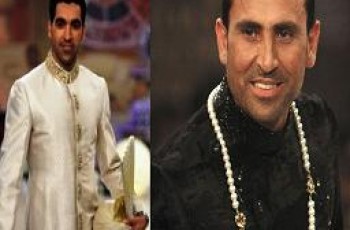 Pakistan former captain Younis Khan and back bone of Pakistan …