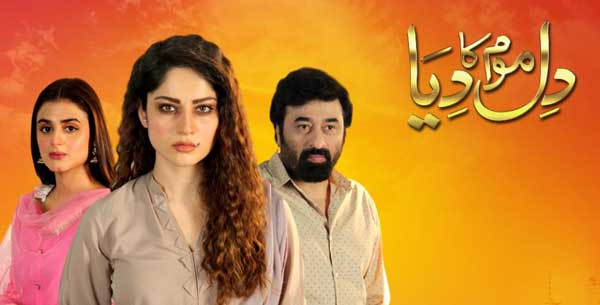 Dil Mom Ka Diya is a new drama serial which is currently being aired on ARY Digital. The cast of the drama includes famous actress Neelum Muneer and veteran actor Yasir Nawaz.

The story revolves around the life of Afzal (Yasir) who takes responsibility of the family after the death of his father. After fulfilling his role as a guardian he decides to get married with Ulfat (Neelum), contrary to Afzal she is a self oriented person who doesn’t cares about anyone else.

The plot revolves around the mature responsible behaviour of Afzal and the selfish and rude Neelum. Other prominent characters in the drama include Imran Ashraf and Hira Salman.

The drama serial consist of many famous actress of such as:

The drama is based on a novel written by Saira Raza who is known for writing many drama serials & novels. It is directed by Shahid Shahfat & produced by Six Sigma Productions which produced famous dramas such as Pyarey Afzal.

Dil Mom Ka Diya is aired on each Tuesday from 8 PM to 10 PM, which means each day two episodes are aired together. It is considered a prime time during and

The repeat telecast is also aired on the next day and you can also watch the episodes online through the official YouTube channel of ARY Digital.

Smartphone app of ARY Digital is also available for android users on Google Play Store and on Apple App Store for iPhone users. You can also watch the episodes through these mobile applications.

The OST for the drama is written by Adnan Dhool which he sang along with famous singer Sanam Marvi. The song is available on the official YouTube channel of ARY Digital.

The drama serial have been successful by attracting millions of view within its first episodes. The review of the drama has been also positive by critics and viewers alike. 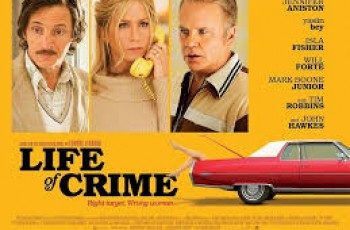 Life of Crime is a Hollywood comedy/crime film starring Jennifer … 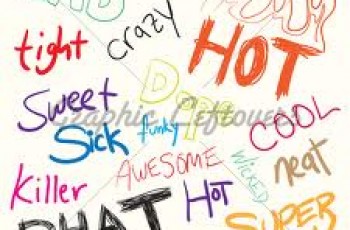 Karachi: The swift emergence of Pakistan drama industry and the …