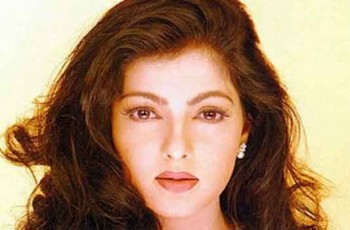 Former Actress of Bollywood Mamta Kulkarni has converted to Islam. …