Like previous Director General’s of ISPR he holds a vast experience in the armed forces and has served at different positions which include areas of command, staff and instruction. This profile will provide all these details from the life of Major General Iftikhar.

In March 1990 Major General Babar Iftikhar was commissioned in 6 Lancers which means he has experience of 30 years in the forces of Pakistan. He graduated from Command and Staff College Quetta and then from National Defense University (NDU) Islamabad.

He is also a graduated from Royal Jordanian Command and Staff College (RJCSC) which is a renowned military college in Middle East which was established to prepare officers not only from Jordan but also from Middle East and other friendly countries.

Later he was appointed as a faculty member in NDU and taught there for many years. He also served as an instructor in renowned Pakistan Military Academy (PMA), Kakul. He also served as the Chief of Staff at the Corps Headquarters.

Major General Babar Iftikhar was part of operation Zarb-e-Azb where he commanded the infantry and armoured brigades. He also served as the Brigade Staff of Infantry Division in North Waziristan. He was commanding the armoured division before his appointment as the new DG ISPR.

In November 2019 he was promoted to three-star rank, previously he was promoted from Brigadier to Major General by Chief of the Army Staff (COAS) General Qamar Javed Bajwa in 2018.

According to statement from ISPR he is an avid reader and golfer. Other details about DG ISPR such as his date of birth, the city from which he belongs and personal details such as his wife and children are not available, except that he is married and is father of four sons. 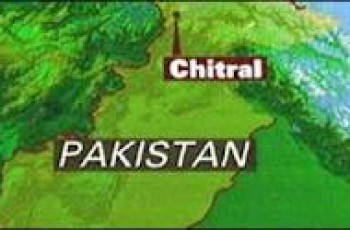 Chitral: An earthquake of low intensity magnitude, 4.6 to be … 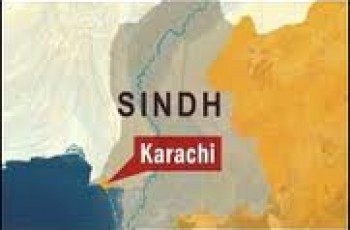 Karachi: Karachi has been tripled with the incident of firing …