According to the police, the employee of KESC Ali Imran Jaffery was surrounded by the culprits near Safee College, who shot fires on his car, killing him on the spot. The criminals were suspected to be on the motorcycle that fled the scene before police reached the spot.

Meanwhile, police have cordoned off the area and the nearby shops that got shut of fear have started to reopen in the area. Further investigations are underway till the processing of this report. 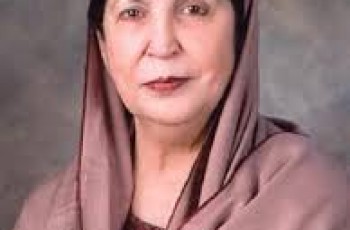 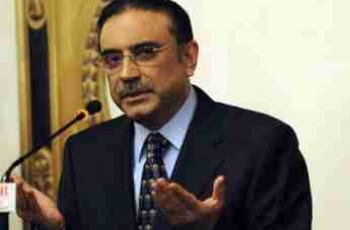 President Asif Zardari has announced civil awards for many PPP …