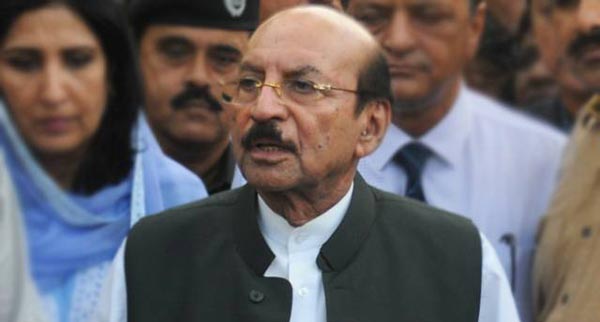 Qaim Ali Shah, just recently stepped down from his designation after serving almost 8 years (including 2 months break) as the Chief Minister of the Sindh province. Shah Sahab went from his designation after a foolish and hyper decision that he made of cleaning up Karachi city entirely from garbage in three days & the matter extension of in Rangers authorities in Karachi.

Karachi, the business hub and the biggest city of the country was full of garbage all across. Garbage could be found on roads, parks, hospitals, school and on many more places. Not only that the ‘Nalas’ were also filled up with garbage that whenever it rains in the city those Nalas starts to flood.

[junkie-alert style=”white”] Apart from that since the Rangers operations have started in Karachi, target killing and crime rate has somewhat controlled to a certain percentage. [/junkie-alert]

As the Rangers authorities in Karachi was about to come to an end of their given period and there was no news of the extension, the shop keepers, businessmen and the local public started to protest to extend their authorities for more time.

There was very much roaming all around social media, news channels and newspapers that came to Shah Sahab as such pressure that on the garbage issue he issued a three days notice to the authorities to clean up Karachi. But that wasn’t possible as the very next day the environment minister on record said that we do not have the resources perform this task. So, after bearing this embarrassing moment Shah Sahab said that I’m going to discuss the situation with my party leadership and then will act as accord.

Shah Sahab after making a fool of him on the garbage issue went to their party leadership and in that meeting it was decided that the party could not let this type of show happen again so the Chief Minister Sindh, Qaim Ali Shah was asked to step down as the authority of the province. 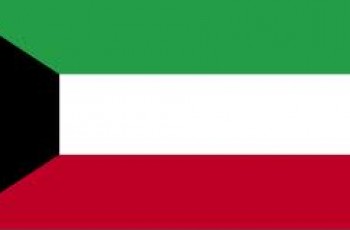 Dear Journalist Brothers & Authorities, I am writing here about … 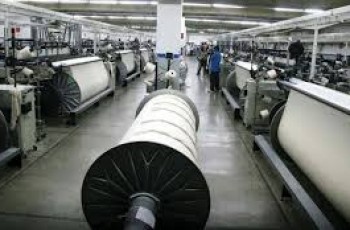 An increasing number of industrial units have been established in …