This cancel/postpone of license can be restore as Indus Airlines is on President Zardari’s sister Faryal Talpur Name. President Zardari said in interview that his sister doesn’t have time to run airline as she devoted his life for politics.

No detail announcement has been come from Ministry of Defence but its expecting that clarification will be come soon regarding this issue. 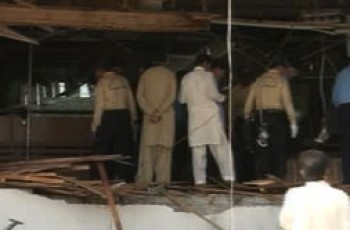 At least one security guard killed and almost 5 ijuried …