Darbadar Teray Leay is a new drama serial that is all set to be launched on Hum TV. The serial has been written by Samina Nazir and has been directed by Syed Atif Hussain. The serial will be produced by Evolution Media Productions and Angelic F. This serial is scheduled to start from 22nd December on HUM TV. The serial includes an experienced cast which includes Shagufta Ejaz, Babar Khan, Fatima Afandi, Sana Askari, Sohail Asghar, Maria Khan and Ahmed Hassan.

Shagufta Ejaz is among the senior actors of Pakistan Television, who started her career with the hit drama serial Aanch. Her strong acting and dialogue delivery convinced the audience of her extra ordinary potential. Since then, she has appeared in a quiet a lot of serials. The advent of the private TV channels have increased the production of drama by manifolds and lots if new faces are now seen on screen, but the class of this genre of senior actors and actresses, who started their career with Pakistan Television, cannot be matched by the new generation of actors and actresses.

Babar Khan, Fatima Afandi and Sana Askari will also be seen in this serial. These actors and actresses are still new in the television industry, but are improving with every serial. Let’s see how they score in this upcoming serial. 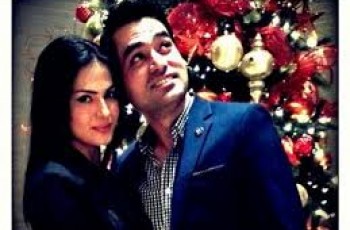 Dubai: Husband of Pakistani female actor Veena Malik has been … 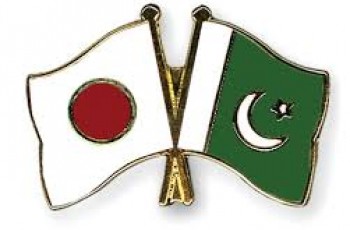