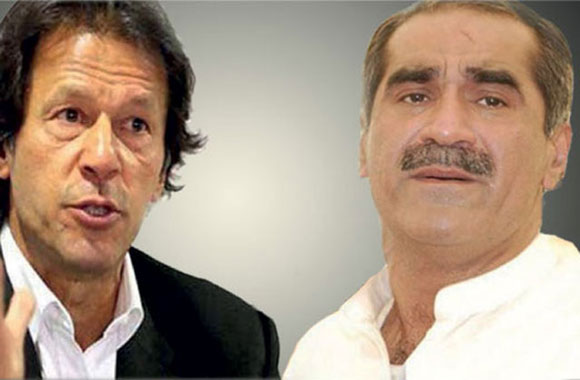 Saad Rafique in his address to PML-N workers has also said that after 65 years Pakistan Military and Government are today on the same plat form. He further said that the politician who tries to convince military is actually mixing himself with dust.

“I will not let anyone illegally take a single rupee from the railway”, Saad added. He also told that he will take Pakistan Railways to its peak and soon will start the Freight Train from Pakistan to Turkey. At the same time he also criticized Imran Khan and his Party.

He announced of several good news at the moment like ending target killing from Karachi, end of terrorism, end of power crises in the country, improving railway technology and consensus between all the political parties in the matters related to public affairs. 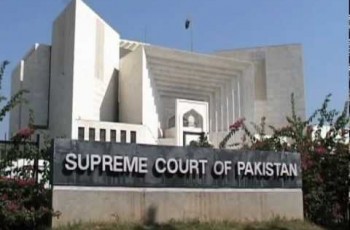 Karachi: Jamaat-e-Islami (JI) to observe ‘Youm-e-Tashakur’ over the historic verdict … 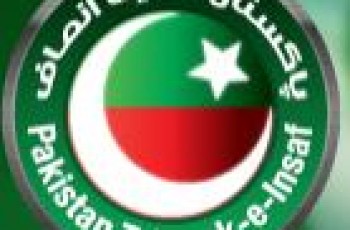 More than half of dozen politicians joined Imran Khan led …