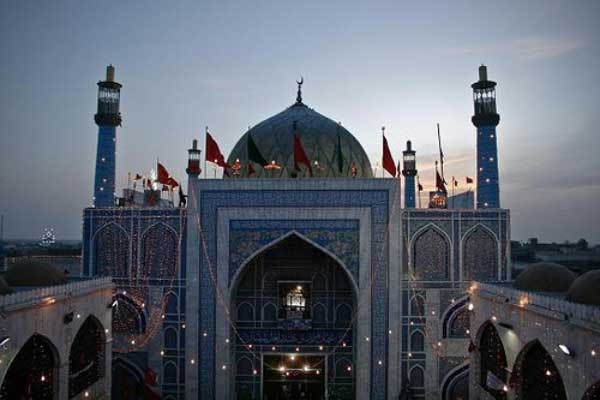 Many professional dancers are also travelling to take part in the urs by performing dhamal for which they are highly paid. Different dancers are travelling from as far as Lahore to earn from the shrine because they claim they are paid here more.

But many religious circles are against such dhamal in the holy shrine because it is against the teachings and the message of Lal Shahbaz Qalandar. 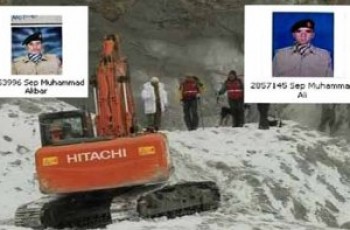 Skardu: The rescue services going on day and night under …

Karachi: Unknown persons have thrown acid on two women in …