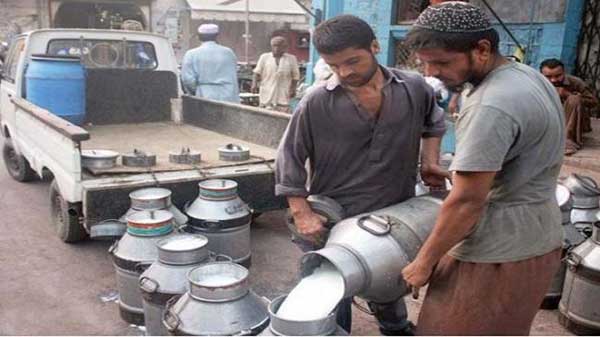 Karachi Dairy Farmers Association announced increase of up to Rs. 23 in prices of milk due to inflation which resulted in price hike across the city.

According to different media reports by Geo News, Express and Pakistan Today the dairy farmers are selling milk to the middlemen at Rs. 108/litre.

The price fixed by government remained same as Rs. 94/litre though dairy farmers were demanding an increase from last year.

BIG NEWS: Dairy Farm Association in #Karachi has increased #MilkPrice by Rs26, following which dairy farmers across the City have been selling #milk at the price of Rs120 per liter – Contrarily, the government has fixed the price of milk at Rs94 per liter.

Samaa News reported that milk price is Rs. 120 in Karachi, this comes after recent hike in the prices of petrol, electricity, gas and medicine.

Despite repeated promises the PTI led government had increased rates of different products and utilities.

Dairy farmers on Wednesday announced they have hiked milk price by Rs23 per litre in Karachi.

Dairy farmers across the city will now be selling milk to middlemen at the price of Rs108 per litre, which will directly…

Dairy Farm Association chief Shakir Umar revealed that the increase was announced after failure of talks between the farmers and Commissioner Karachi.

The main reason for the increase is linked with recent inflation including the increase in transport charges due to higher fuel charges, higher cow fodder costs and other expenses. 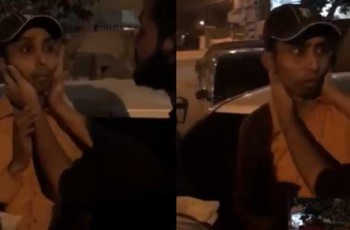 Another video is circulating on social media about unethical behavior … 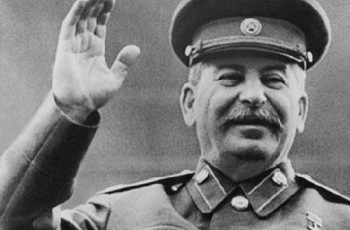 Joseph Stalin is remembered as a Soviet leader who not …