Pakistan: Apart from increasing inflation in Pakistan, the use of tea has become an essential part of almost all the Pakistanis. According to censes more than nine million rupees are being spend on the usage of tea. All the classes including the rich or poor, younger or elder take tea on daily basis.

According to the statistics of the Federal Agency from July to November last year more than fifty two thousand metric tons of tea was imported which costs around fourteen billion and five million rupees. In the same duration of the year before forty-eight thousand metric ton of tea was imported. Last year only in the month of November three billion and sixty-six million rupees were spent on the import of tea which clearly shows the increase in the usage of tea by the people of Pakistan.

In Pakistan especially in Karachi a tea hotel usually known as Dhabba can be easily located near every stop, which shows that how much Pakistanis like to have tea and this is one of the reason why import of tea is increasing in Pakistan 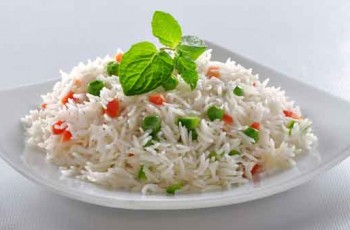 Rice and wheat are the most consumed food item in … 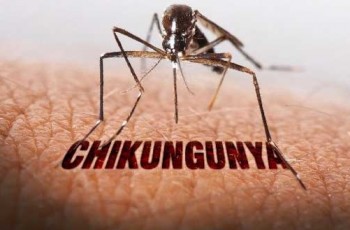 In Pakistan the first case of Chikungunya was recorded as early …