Pakistan is home to more than 180 million people. They are involved in different segments of the economy, whether it is the primary sector producing crops and livestock produce for the people or in manufacturing and tertiary sectors, everyone is busy doing one thing or another. In order for people to get around, land, sea and air transport is available. The road and rail network plays a very important part. The road network is the backbone of trade and commerce in the country.

The national highway and motorway together form an extensive network. From the deep-water Port Qasim in Karachi to the Khunjerab pass in the northern Karakoram Range and Taftan in the western-most zone in Balochistan, the road network connects all areas together. More than 8909km of roads provide easy access between the remotest cities and towns of the country. In addition, these facilitate not only the transport of freight but also the travel of people for business and leisure.

The public transport system is operating in all major towns and cities of the country. There are wagons, rickshaws and taxis to supplement the bus systems.

A recent addition to Lahore’s transport system is a new Metro bus system. The city was in dire need of having a mass transit system along one of its most heavily used route. Rapid bus transit system constructed with Turkish collaboration is a 27km bus track stretching from Shahdrah Town to Gajju Mata along the main Ferozpur Road. There is a state-of-the-art electronic ticketing system and turnstiles. There are plans to add two more commercial lines and expand the route to other areas of the city. 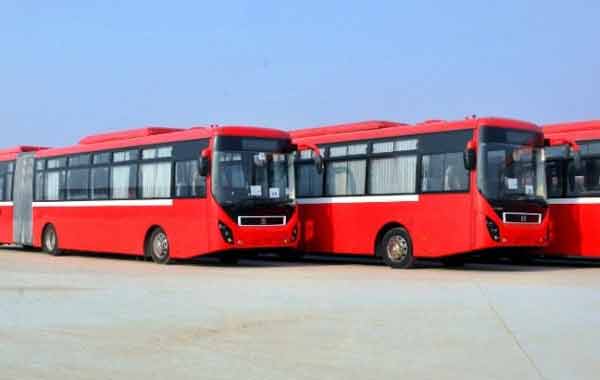 Moreover, the rail network stretches along the length and width of the country. On a recent visit to China, the desire to built a high-speed rail from Karachi to Peshawar with Chinese cooperation was expressed by our premier, if then is built according to plan then the ease of inter-city travel will increase manifold.

[junkie-alert style=”white”] In addition to roads and railways, Pakistan’s transport systems also facilitate air travel. There are numerous domestic and around 11 international airports. These connect Pakistan to the international air routes and also ease travel via land routes within the country. [/junkie-alert]

Pakistan is a country having an expansive river and canal network. At present this network is not utilized as an inland cargo water transport system. However, initial feasibility studies show that there is great potential for such development. This would result in economical transport of goods up-country. In addition to significantly reduced cargo transport costs, the saving on fuel used for transport can be utilized for critical power generation.

Given the prevailing transport system, a majority of people prefer to possess their own mode of transport. Owned vehicles are becoming a necessity in Pakistan today as the owners enjoy greater freedom in commuting, save time and more convenience getting around town. Considering your requirements and budget, you can easily choose your perfect ride from a wide variety of vehicles online or direct from car dealerships in major cities that listed on Online Yellow Pages. 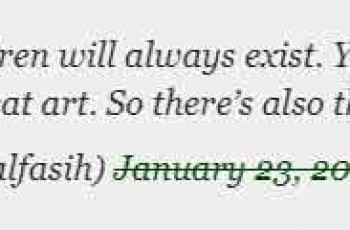 Fasih Ahmed, the editor of Newsweek Pakistan is facing opposition … 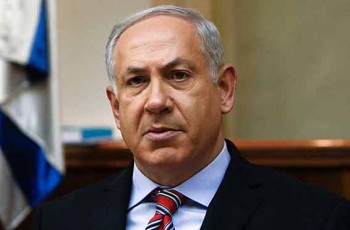