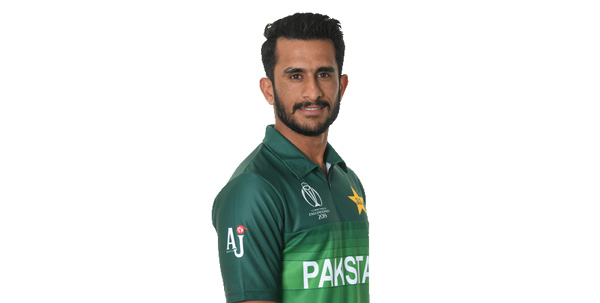 There were rumors about Pakistani cricketer Hasan Ali wedding including the news that his upcoming wife is an Indian citizen. After which the player came forward to clarify the details about his marriage.

It was claimed that Hasan Ali is getting married on August 20, 2019 with an Indian girl named Shamia Arzoo in Dubai, UAE.

After #ShoaibMalik, another #Pakistan cricketer is set to marry an Indian girl. According to a Geo News report, Pakistan pacer #HasanAli will marry an Indian girl named #ShamiaArzoo. The report stated the nikkah ceremony will be held on August 20 in #Dubai.

The sudden news of wedding and the Indian origin of the bride were reported by many leading channels in Pakistan.

Hasan Ali to tie knot with an Indian woman on August 20https://t.co/AFcRUp817S

After these reports Hassan Ali tweeted about the upcoming marriage & clarified that the families have yet to meet and decide about the wedding.

just wanna clarify my wedding is not confirmed yet, our families have yet to meet and decide upon it. will make a public announcement very soon in sha allah. #gettingreadyforfamilymeetup

Which means the date which is being circulated on social media & news reports are not confirmed yet. He further clarified that he will soon make a public announcement.

Who Is Shamia Arzoo?

According to media reports the bride Shamia Arzoo is an Indian citizen who was born in Mewat which is a Muslim majority district in Haryana. She is the daughter of Liaquat Ali, a former Block Development and Panchayat Officer (BPDO).

She completed her studies from Manav Rachna University, Faridabad and holds a B-Tech degree holder in Aeronautical Engineering. After completing her education she worked for Jet Airways in India and later joined Emirates Airlines and settled in Dubai.

Jang News also reported that the family of Shamia is settled in Dubai, but many from her relatives are in Pakistan.

Her father said that her daughter has to get married and it doesn’t matter whether she is married in Pakistan or in India, reported Jang Newspaper.

Other details such as her age, picture and how they met are not known. Many different photos are circulating on social media which are claimed to be of Shamia Arzoo but a twitter user revealed that these pictures are of a famous YouTuber.

She is already married and her name is shamia azmin not shamia arzoo. Wtf is wrong with u all #HasanAli pic.twitter.com/Q6PPB3jSbL

It is not the first time that any Pakistani player from the national team is marrying an Indian citizen. Previously Shoaib Malik married famous Indian tennis player Sania Mirza, and even before that players like Zaheer Abbas and Mohsin Khan  were married to Indian citizens.

According to news reports the wedding ceremony will be held on 20th August in a private event in which only close family members and friends will participate. It is being said that the event will be held at Atlantis Palm Hotel.

But the cricketer himself claims that no final decision has been made and he will announce the details after their families meet in Dubai. 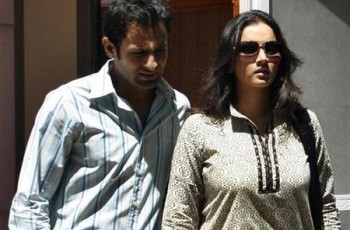