Chewing gum is an eatable stuff, consumed by people by all age groups. Those without teeth would however not prefer to have it. A latest research conducted by the Tel Aviv University, has revealed that continuous chewing bubble gums result in headaches and migraines among young men and women. The ache can persist for long time.

Upon research it was found to be one of the reasons for the problem. However, by giving up the habit of chewing gums for long time, the arising issues can be reduced. The experts say the adverse affects of the practice can easily be overcome by giving up the habit for a month. However, refraining from the intake permanently would help much to avoid any pains. [junkie-alert style=”white”]Chewing gums are eaten often by office working people during their work hours, students eat them during studies. It is used to keep your mouth fresh. [/junkie-alert] 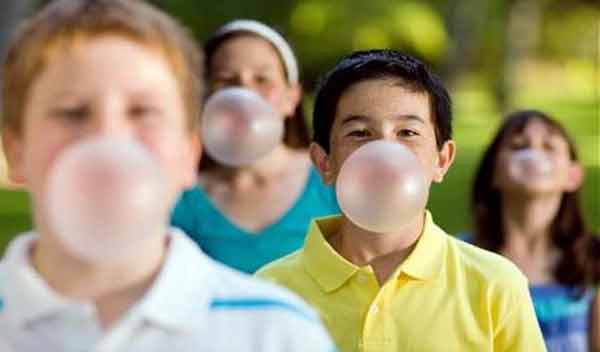 But, continuously chewing the gums can cause headaches because your jaws move all the time up and down. Jaws are connected to your head, and thus you are likely to develop headache. Muscles present in your cheek after chewing for long sessions, they begin to hurt. And you feel pain in head, the headache. 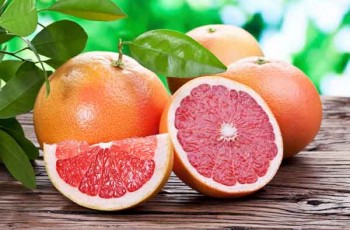 Fruits are good for our health no matter what the … 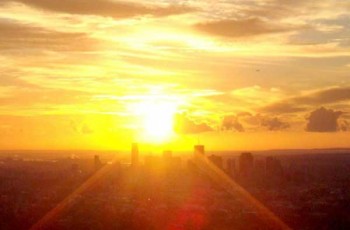 Ultraviolet (UV) rays from sun are one of the major …