Ameer, Jamaat e Islami Pakistan, Syed Munawar Hasan, has said the issuance of contempt notice to the Primed Minister was a bold decision of the Supreme Court that the nation had been awaiting since long.Talking to different delegations at Mansoora on Monday, he said had the apex court also summoned a couple of ministers, no body would have dared to ridicule the judiciary and its decisions at press conferences.

The JI Ameer said the wise course for the PPP would be to abandon intransigence and announce elections at the earliest in order to avert anarchy and destruction of institutions. This would enable the masses to elect their new representatives. The PPP’s policy of confrontation could have disastrous consequences and even end up in the permanent ouster of the party from the election scene.

However, he said, the PPP’s track record showed that it could bring in a new Prime Minister but it won’t accept the supremacy of the constitution and the law.

Syed Munawar Hasan said that although the political situation a present was unclear, yet the announcement of elections would determine the political trend and bring forth new political alliances.

The JI Ameer stressed that if the President was involved in theft, there should be no immunity for him. Every individual, high or low, must accept the supremacy of the judiciary and give it due respect. No body should be permitted to mock at the law and the constitutional institutions.

Syed Munawar Hasan said that a conditional restoration of the NATO supplies in the name of revisiting of Foreign Policy was not in national interest and the nation would not accept any such step. 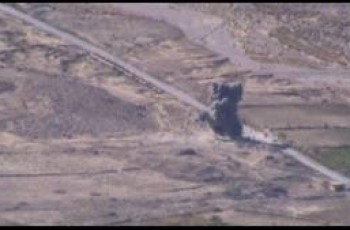 Bajaur: One FC man has been killed and several other … 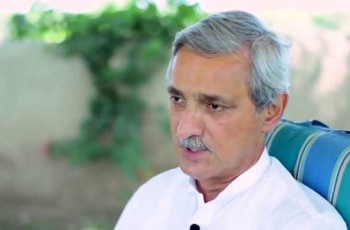 Disqualification case against Jahangir Tareen is causing a debate in …