Islamabad: The National Assembly’s Standing Committee for Information and Broadcasting gave suggestion to ban all ads with which include Indian Stars. Information Minister Qamar Zaman Kaira also supported this suggestion. He said that Pakistan has beautiful culture and it should promote on media.

Commenting on Ban on Indian Celebrities Ads, Kaira cleared up that this issue is in court. It would be suitable for to wait until court will give verdict on this.

On other hand, Parliamentary Panel also suggested that Female newscasters should wear Dupatta as it’s according to our culture. It’s worth mentioning here that few news channels exempted Dupatta for newscasters. 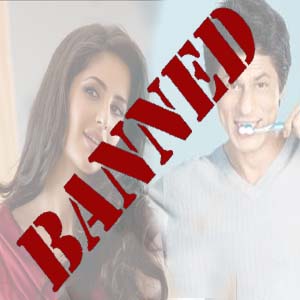 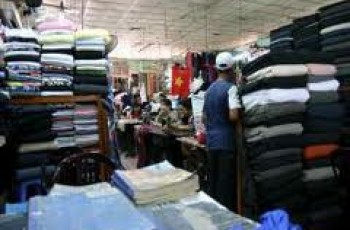 Karachi: Karachi trader rejected the Government decision for closing the …