Karachi: The famous comedian Kashif Khan appreciated the visit of Nawaz Sharif to India, saying that this visit will bring a positive change in the political matters and will also help in strengthening the cultural relations between the two countries as well. He also stated that the Prime Minister of Pakistan should also talk about restoring the matches between Pakistan and India and should also express his concern over the free movement of the Pakistani actors in the Indian industry. 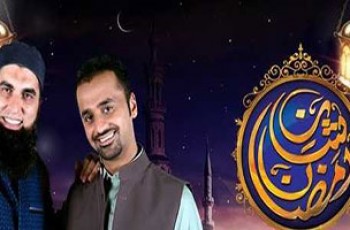 Registration for the famous Ramadan transmission of ARY Digital TV, …