A Chinese girl living in Islamabad conducted a social experiment about the people of Pakistan. The results were so surprising that it has become viral on social media, making it the talk of the town.

In the video the woman can be seen interacting with strangers and asking for help. While speaking in English the lady asks strangers to give her Rs. 200 so that she can hire a cab to her hotel. Before asking for money she tells them that she has lost her wallet.

People without any hesitation give her Rs. 200, others who didn’t have change gave her Rs. 500 or Rs. 1000. Some people went to nearby ATMs to withdraw cash to help the Chinese girl.

This small social experiment indicates the helping nature of Pakistani people who never stops to amuse foreigners. They consider it a religious and cultural obligation to help those in need, and if the person is foreigner it just increases their urge to help.

This video unmasked a positive side of Pakistan which is usually not shown on mainstream media. Earlier Stanford Social Innovation Review included Pakistan among the most charitable countries in the world.

According to Pakistan Centre for Philanthropy Pakistani people give more than Rs. 240 billion ($2 Billion) in charity. 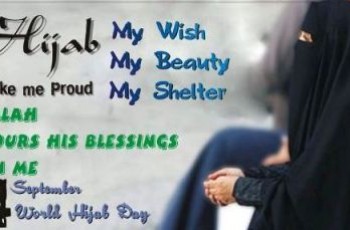 Karachi: One of the mainstream religious political party of Pakistan …