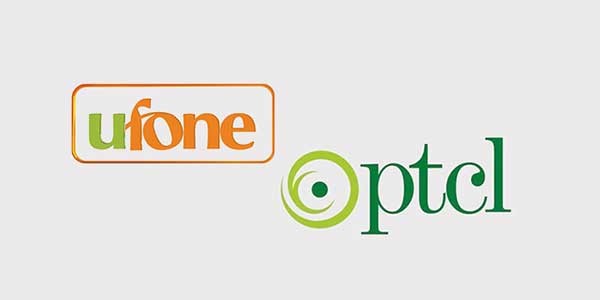 For the matter, Zong and Etisalat have held three meetings. In the last meeting the Chinese company has shown willingness in buying PTCL and Ufone companies. According to the sources, the first meeting between Zong and Etisalat was held in Dubai, second in China and third in a county of Europe.

In the last and final meeting, the Chinese company has shown its willingness in buying PTCL and Ufone. Both the companies have formed a joint committee which will determine the assets of both PTCL and Ufone.

During the privatisation of PTCL, Etisalat bought 26% of the shares and the rest of the shares were on the names of the company’s administration. And at this time this company is independent to sale out PTCL.  PTCL is also the largest company of Pakistan which is providing the ICT service. 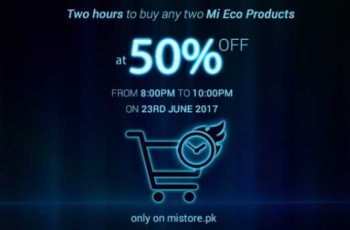 MI has gained popularity in Pakistan within a short span …